The lion of Pune 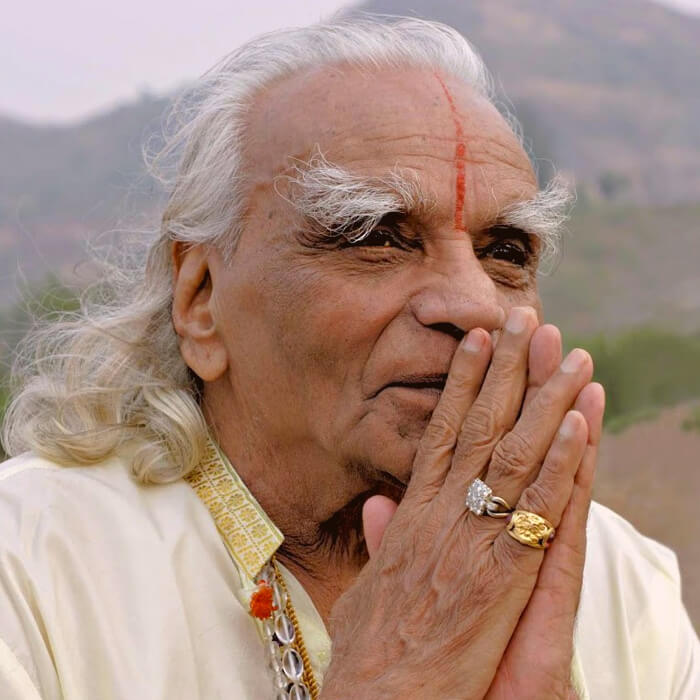 Bellur Krishnamachar Sundararaja Iyengar, better known as B.K.S. Iyengar, was the founder of Iyengar yoga and considered one of the foremost yoga teachers in the world. He was the author of many books on yoga practice and philosophy including Light on Yoga, Light on Pranayama, Light on the Yoga Sutras of Patanjali, Tree of Yoga and Light on Life.

Iyengar was one of the earliest students of Tirumalai Krishnamacharya, who is often referred to as “the father of modern yoga”. He has been credited with popularising yoga, first in India and then around the world.

B.K.S. Iyengar was born into a poor family in Belur, Karnataka, India. He was the eleventh of thirteen children (ten of whom survived). Throughout his childhood he struggled with malaria, tuberculosis, typhoid fever and general malnutrition. “My arms were thin, my legs were spindly, and my stomach protruded in an ungainly manner,” he wrote. “My head used to hang down, and I had to lift it with great effort.”

With the encouragement of Krishnamacharya, Iyengar moved to Pune in 1937, aged 18, to teach yoga. He spent many hours each day learning and experimenting with various techniques.

In 1943, Iyengar married 16-year-old Ramamaniin, a marriage that was arranged by their parents in the usual Indian manner. He said of their marriage, “We lived without conflict as if our two souls were one.” Together they raised five daughters and a son.

Both Iyengar’s eldest daughter Geeta and his son Prashant have gained international acclaim as yoga teachers. Geeta Iyengar is the author of Yoga: A Gem for Women (2002) and Prashant is the author of several books, including A Class after a Class: Yoga, an Integrated Science (1998), and Yoga and the New Millennium (2008).

In 1975, Iyengar opened the Ramamani Iyengar Memorial Yoga Institute (RIMYI) in Pune, in memory of his wife who died in 1973 aged 46. He officially retired from teaching in 1984, but continued to be active in the world of Iyengar yoga, teaching special classes, giving lectures, and writing books.

The noun ‘Iyengar’ is defined by Oxford Dictionaries as “A type of ashtanga yoga focusing on the correct alignment of the body, making use of straps, wooden blocks, and other objects as aids to achieving the correct postures.”

On 14 December 2015 – what would have been Iyengar’s 97th birthday – he was honoured with a Google Doodle. It was shown in India, North America, much of Europe, Russia and Indonesia.

I spent a year with Iyengar, his daughter Geeta and his son Prashant and it changed my life forever. Besides daily classes with his children, I spent the afternoons with him in the library and learnt a tremendous amount about the philosophy of yoga. I also studied yoga therapy with him. When I left the institute he certified me and told me to go home and start to teach yoga – a blessing from the sky!

The rhythm of the body, the melody of the mind and the harmony of the soul create the symphony of life - B.K.S. Iyengar