Getting to know your true self 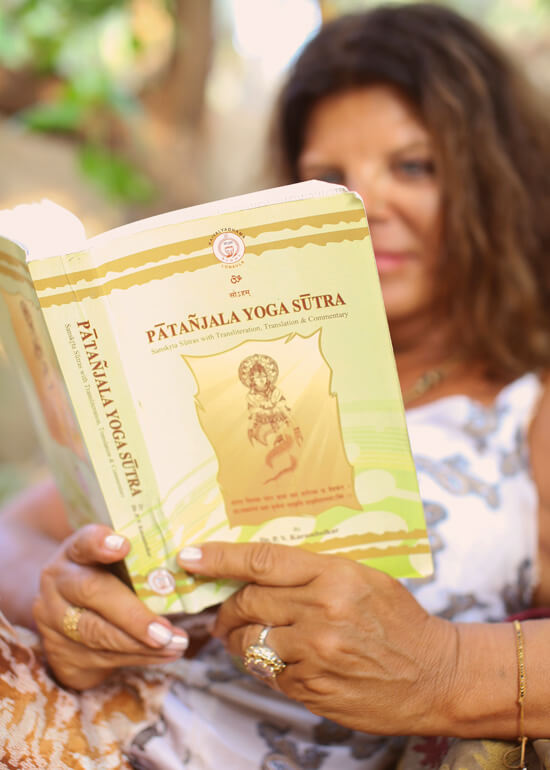 Yoga philosophy can be so many things. In my teaching I share my understanding and interpretation of Patanjali’s Yoga Sutras – a book about the mind, how your mind works, and how to reach beyond the daily struggle of the mind so you can become your higher self. This is also where you’ll find the eight limbs of yoga.

The definition of yoga according to Patanjali is “chitta vritti nirodhah” – a state of mind where there are no troubles or worries, neither anger nor fear; a mind of stillness and faith wherever you are in your life; that will make it possible for you to focus on what you are doing now.

Studying the sutras will help you to get to know yourself and to integrate this knowledge into your practice of asana and pranayama and, most of all, into your life.

I teach Patanjali’s Yoga Sutras in a way that enables everyone to relate to this ancient wisdom and to integrate their own insights into their daily life. More about the Yoga Sutras follows below.

I also share my understanding of other ancient texts, like the Hatha Yoga Pradipika – a book about different ways of cleansing and calming the body and the mind through different kriyas, asanas, pranayama and so much more.

The Bhagavad-Gita – “The Song of God” – is a mythological poem in Sanskrit. The book is an independent part of the great epic Mahabharata and describes a war and the inner battle of Arjuna’s dilemma about starting the war and killing. The God Krishna teaches Arjuna about different forms of yoga like Karma yoga and Jnana yoga.

I also share parts of Advaita Vedanta philosophy, as I was taught by Ramesh Balsekar. This philosophy believes that everything is as it should be, otherwise it should be in another way, and that our true self – atman – is the same as the highest reality – Brahman.

Classical yoga sometimes refers to Patanjali’s Yoga Sutras as its original text. Indian mythology talks about Patanjali as a legend who lived around 200 BC. It is presumed that he has written and structured the current knowledge about yoga and therefore given it a philosophical expression. How old the text really is, and whether Patanjali was the author of the 195 (or sometimes 196) sutras is, however, unclear. Some claim the texts to be older and others believe it is newer. Regardless of who wrote this book of life and when, it has greatly moulded and shaped the development of yoga. 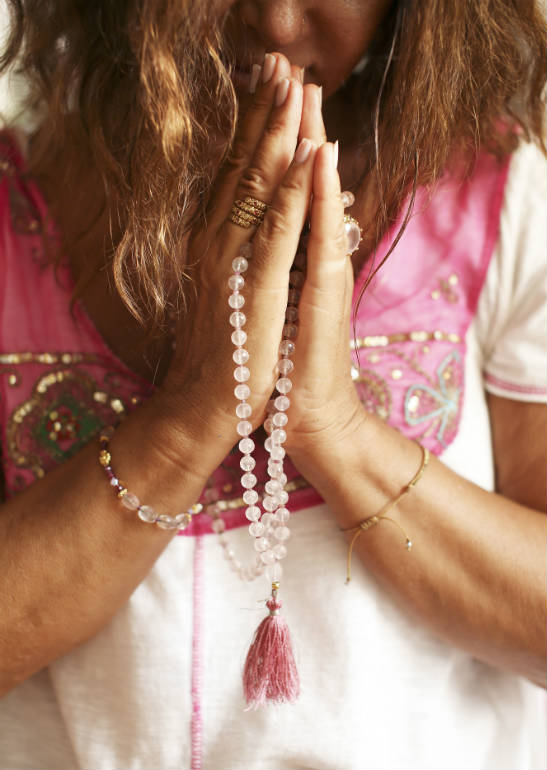 The meaning of yoga and how we can, in a practical sense, reach a deeper understanding of ourselves and life, is described in different ways in the four chapters that constitute the book. The book is written in Sanskrit, which is considered to be one of the oldest languages in the world. The idea is that the verses should be recited out loud – resounded to vibrate into our systems and affect our senses and our lives. This is called chanting.

The eight limbs, which feature in Patanjali’s Yoga Sutras and are an important part of classical yoga, are described in different ways. All eight parts are equal and together, like a tree with its limbs, they make up the whole:

Yama are the five moral principles which we aim to embody to develop a harmonious relation to the world:

Niyama are the five disciplines we aim to live by to experience inner harmony:

Back to What is Yoga 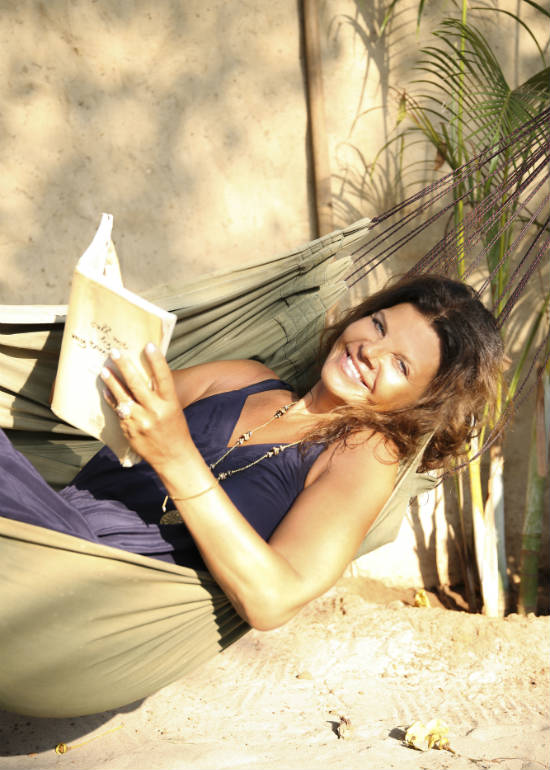